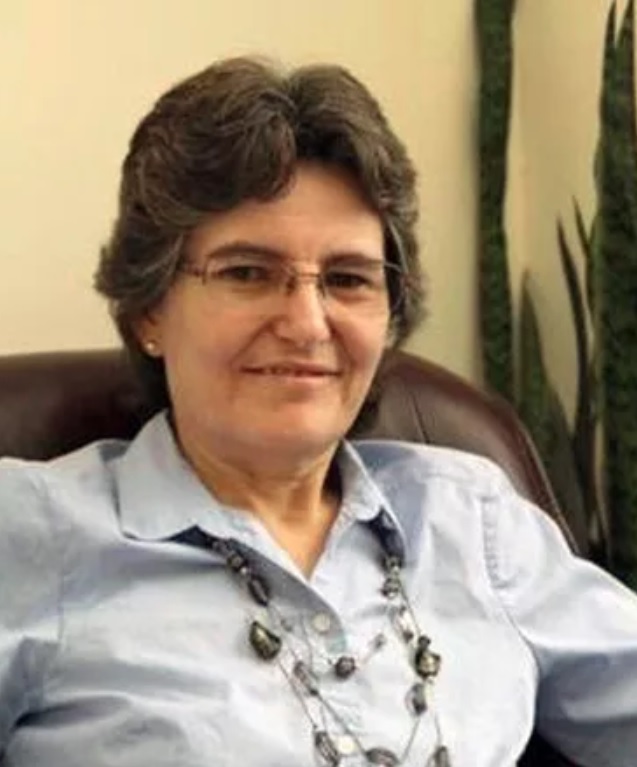 As I come to the end of my time as Treasurer for ISNR, I reflect a bit on the journey. I have been an active member of the ISNR since 2001.  But in 2010, I started to take the word “active” and put it in motion for ISNR. At that time I was asked to be the ISNR representative to the IEEE P2010 Neurofeedback Equipment Standards Working Group.  In the summer of 2012, I was asked to dedicate more time to ISNR and became Treasurer in September of that year, serving 3 terms (6 years).  Although this tenure has been quite challenging at times, I take great satisfaction in seeing the financial color of ISNR eventually shift from red to black.  During this time, the board and members of ISNR were also brought to a better awareness of ISNR’s financial position  and need to operate within a defined annual budget.

However, I’ve been active in more than just financial aspects of ISNR; areas of focus driven by passion. Currently I am the Executive Editor of NeuroRegulation, ISNR’s open-access journal, and have held this position since 2015. I was involved with the ISNR-U website re-design and instrumental (together with Amber Fasula, PsyD) in making free member videos available on the ISNR-U website. In 2016 I spearheaded the Journal of Neurotherapy legacy project where sponsors made possible ISNR’s purchase of the JNT copyright and the uploading of freely available content the JNT website. Additionally, I have assisted with ISNR’s CPT code committee.

ISNR continues to develop and progress each year.  Membership is improving, but still needs to grow larger.  The annual conference has more and more first time attendees each year.  Our volunteer list has also increased.  The commitment of time to the ISNR board, or even to ISNR as a volunteer, is so essential to our success as a society.  We need to keep this momentum going.  If you decide to get more involved, more “active” with ISNR, I am sure that you too will find it rewarding.

Thank you for putting your trust in me as your Treasurer for the past six years.  As much as I will miss serving on the ISNR Board of Directors, the time has come (as a Bylaws requirement) to hand off the baton.  I look forward to seeing a great many of you at our annual conference.