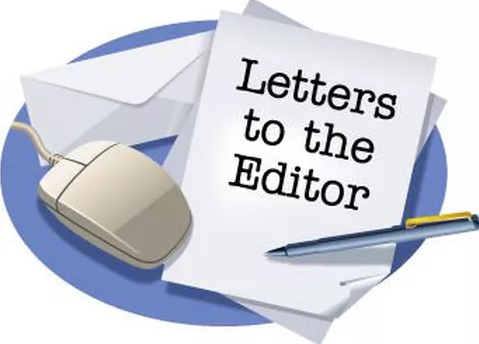 The Boards of Directors of ISNR, AAPB, and BCIA collaborated on a response to the recent Thibault and Raz neurofeedback paper published in American Psychologist. Here is the unified response letter:

This letter is being sent by the Board of Directors and members of the International Society for Neurofeedback and Research (ISNR), the Association of Applied Psychophysiology and Biofeedback (AAPB), and the Board of Directors of the Biofeedback Certification International Alliance (BCIA) in regard to statements made in the publication entitled: The Psychology of Neurofeedback: Clinical Intervention even if Applied Placebo, Thibault and Raz. American Psychologist © 2017 American Psychological Association 2017, Vol. 72, No. 7, 679–688 0003-066X/17 http://dx.doi.org/10.1037/amp0000118.

We find it very disturbing that the publication is presented as original research while it, in fact, presents itself as an editorial or opinion piece. We find the inflammatory nature of the article to be offensive to the point of qualifying as defamation, given the misleading and exceptionally biased statements allowed in the article; and more specifically, statements made in both the body of the article and in Appendix B. At minimum, the editorial staff appeared to be negligent by failing to clearly identify this publication as the opinion of the authors and at worst, allowing publication of such statements without regard for their accuracy.

We are aware that responses from various parties are being drafted to point out numerous errors made with respect to theoretical context and proper analysis of the research underlying Thibault and Raz’s criticisms. Previous publications by the authors have made clear their animosity towards neurofeedback. Therefore, the staff should have exercised due diligence and either rejected the publication as inadequate science or demanded that it be published as the opinion of the authors. Given the polemical nature of the publication alternative positions should have been invited as is the tradition of all healthy scientific discovery and dialogue. ISNR or other professional societies in the field were never contacted to verify the validity or proper representation of statements made in the body of the article as well as in Appendix B and, more egregiously, were never given an opportunity to respond to such statements. Moreover, the authors were allowed to include a direct attack on the editors and contributing authors of the journal publications from these professional societies with implications of inherent and purposeful bias which borders on libel.

We are appalled that the editors have not provided the boards of directors of these societies or editorial staff of these journals an opportunity to address or respond to such assumptions and implications which have a direct impact on the perceived integrity and intentions of these organizations and their members. Many of the members of these organizations are also members of APA, have authored papers in other APA supported journals, or have served to provide editorial review for many peer reviewed journals. We were very surprised that the editorial staff would publish fundamentally unsubstantiated opinion as foundationally sound scientific research in a journal that purports to publish only solid peer reviewed scientific articles. In sum, informed debate on best practice and calculated skepticism among approaches and theoretical paradigms of practice are arguably standard in the advancement of the sciences; including debate on the scientific process(es) that inform practice contrary to explicit uninformed biases as well as libelous blanket statements.

We would like to see a letter of invitation by the editors of this journal for counter responses to be published to facilitate a fair representation of opposing points of view with regard to the scientific literature represented in this article and to enable an opportunity to refute the implied impropriety on the part of these societies, their boards or the editors of the journals.

We look forward to your immediate reply to this letter and an opportunity to address these concerns.

Board of Directors for:
International Society of Neurofeedback and Research
Association for Applied Psychophysiology and Biofeedback
Biofeedback Certification International Alliance