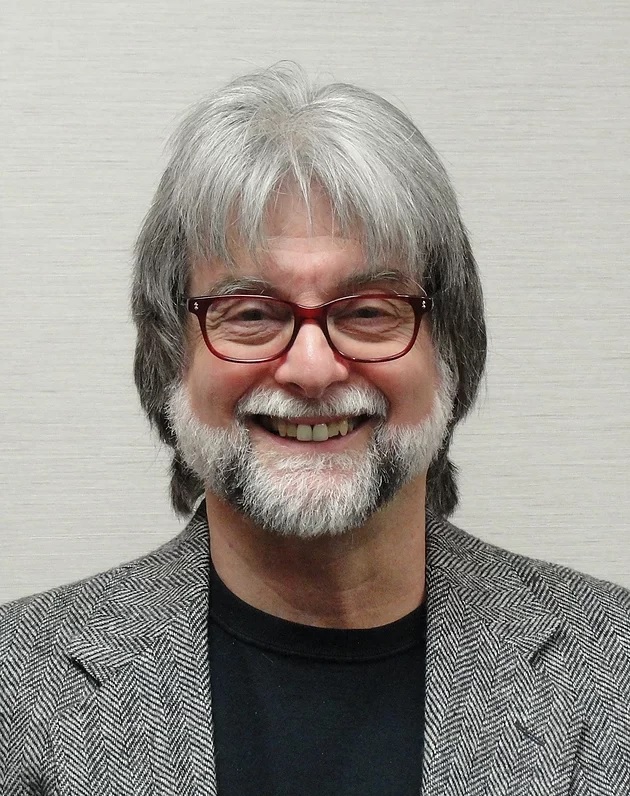 We would like the members of ISNR to know who is working for you. Each month, we will shine a light on one board member and share his/her information so you can get to know him/her better. This month, we have a lot to say about Rob Longo.

Robert E. Longo, MRC, LPC, NCC, BCN Associate Fellow, is a part-time neurofeedback clinician with Cotton Grove Family Physicians in Lexington, NC where he provides Neurofeedback services; and is a part-time contract clinician at Timber Ridge Treatment Center in Gold Hill, NC where he works with sexually abusive youth. He was previously a part-time neurofeedback clinician with Integrative Therapies in Greensboro, NC. Rob has worked with Dr. Richard Soutar, New Mind Maps and New Mind Technology, in Roswell, GA, since 2008, and together with Dr. Soutar co-hosts weekly webinars. Rob is currently on the Board of Directors for the International Society of Neurofeedback Research (ISNR); and was previously Vice President of the Southeastern Biofeedback and Clinical Neuroscience Association (formerly the North Carolina Biofeedback Society). He was previously Director of Clinical Training/Stress Reduction Clinic & Biofeedback Lab, and Clinical Director (2005-2008); Old Vineyard Behavioral Health Services, a psychiatric hospital, in Winston-Salem, NC, and Corporate Director of Special Programming and Clinical Training for New Hope Treatment Centers, Charleston, South Carolina. He is co-author of Doing Neurofeedback.: An Introduction (2011); and has authored several chapters and articles on the topic.

“I joined ISNR in 2008 just after purchasing my equipment and deciding to pursue BCIA Certification in Neurofeedback. I attended my first ISNR Conference in 2010. Being a member of ISNR and attending conferences opened up an entire new world of learning about Neurofeedback, and I haven’t looked back since. In 2014 I was asked to run for the ISNR Board of Directors, agreed, was nominated and then elected by the ISNR Membership. I am now in my second term on the Board of Directors and considering running for a third. Why? These are exciting times in the world of Neurofeedback and I continue to learn. I am proud to be a member of ISNR as well as serving on the Board. Being on the ISNR D Board has provided me with the opportunities to both help advance our field, and to work closely with creative and dedicated professionals who are helping to shape the world of neuroscience.” ~Rob Longo