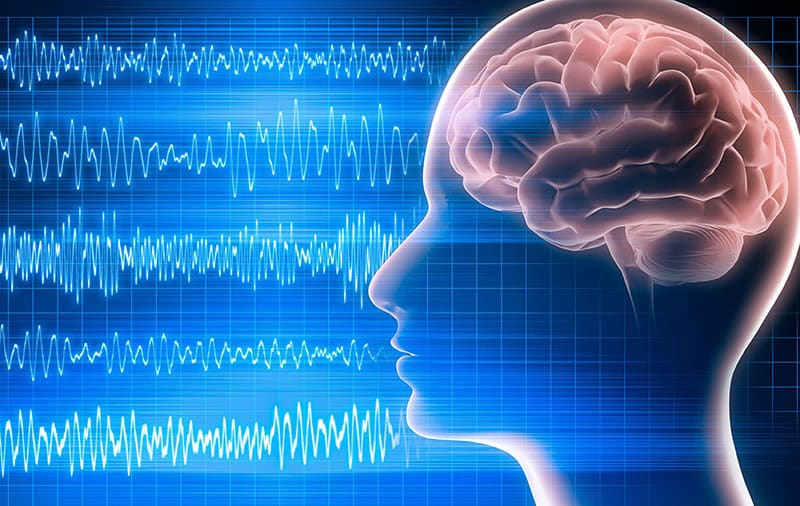 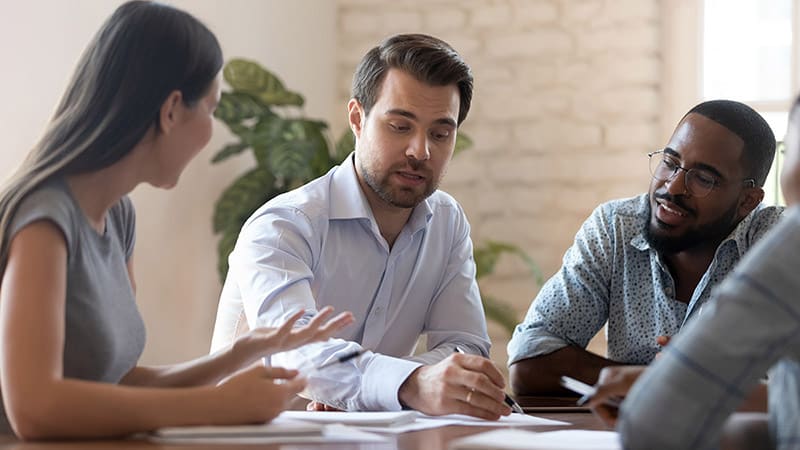 Neurofeedback is a powerful tool, but it is good to get a handle on how to explain the process to a client, patient, or colleague. 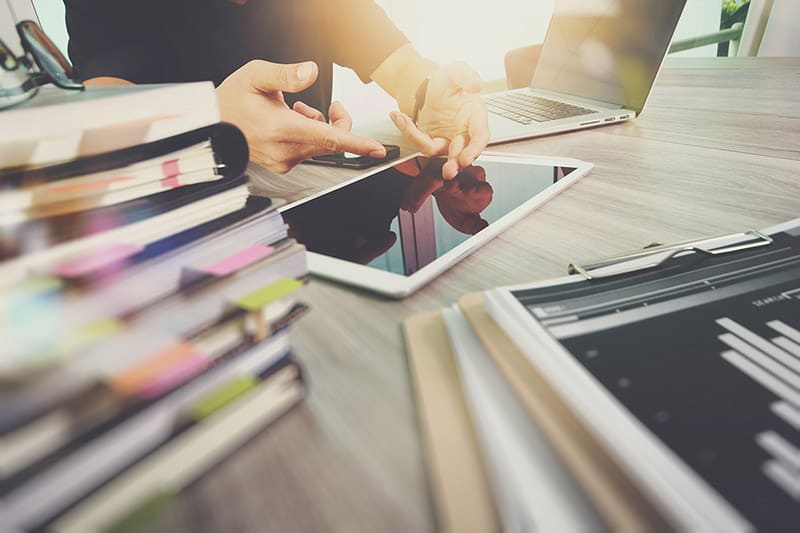 Please review the studies that make the scientific case for neurofeedback.
RESOURCES 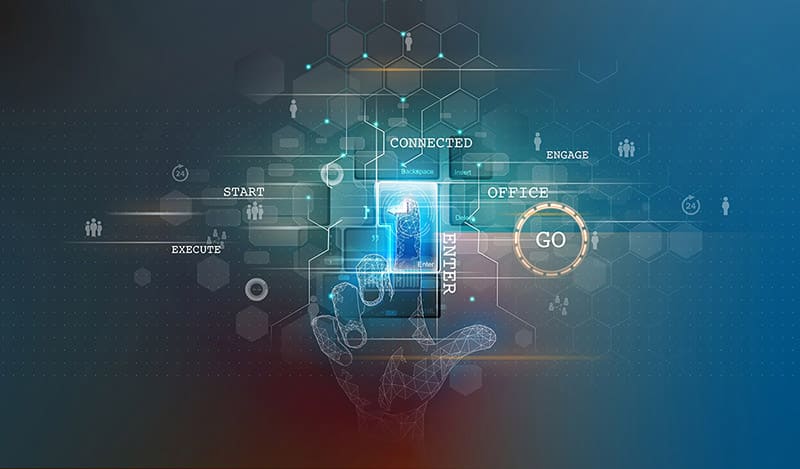 ISNR is an organization of people who are active in the field and in the community. Get connected with us and see how you can get involved!
connect with ISNR

A selection of studies supporting Neurofeedback

Abstract
In a randomized controlled trial, neurofeedback (NF) training was found to be superior to a computerised attention skills training concerning the reduction of ADHD symptomatology (Gevensleben et al., 2009). The aims of this investigation were to assess the impact of different NF protocols (theta/beta training and training of slow cortical potentials, SCPs) on the resting EEG and the association between distinct EEG measures and behavioral improvements. In 72 (of initially 102) children with ADHD, aged 8-12, EEG changes after either a NF training (n=46) or the control training (n=26) could be studied. The combined NF training consisted of one block of theta/beta training and one block of SCP training, each block comprising 18 units of 50 minutes (balanced order). Spontaneous EEG was recorded in a two-minute resting condition before the start of the training, between the two training blocks and after the end of the training. Activity in the different EEG frequency bands was analyzed. In contrast to the control condition, the combined NF training was accompanied by a reduction of theta activity. Protocol-specific EEG changes (theta/beta training: decrease of posterior-midline theta activity; SCP training: increase of central-midline alpha activity) were associated with improvements in the German ADHD rating scale. Related EEG-based predictors were obtained. Thus, differential EEG patterns for theta/beta and SCP training provide further evidence that distinct neuronal mechanisms may contribute to similar behavioral improvements in children with ADHD.

Abstract
Attention Deficit Hyperactivity Disorder (AD/HD) is a neurodevelopmental disorder mainly characterized by impairments in cognitive functions. Functional neuroimaging studies carried out in individuals with AD/HD have shown abnormal functioning of the anterior cingulate cortex (ACC) during tasks involving selective attention. In other respects, there is mounting evidence that neurofeedback training (NFT) can significantly improve cognitive functioning in AD/HD children. In this context, the present functional magnetic resonance imaging (fMRI) study was conducted to measure the effect of NFT on the neural substrates of selective attention in children with AD/HD. Twenty AD/HD children—not taking any psychostimulant and without co-morbidity-participated to the study. Fifteen children were randomly assigned to the Experimental (EXP) group (NFT), whereas the other five children were assigned to the Control (CON) group (no NFT). Subjects from both groups were scanned 1 week before the beginning of the NFT (Time 1) and 1 week after the end of this training (Time 2), while they performed a Counting Stroop task. At Time 1, for both groups, the Counting Stroop task was associated with significant loci of activation in the left superior parietal lobule. No activation was noted in the ACC. At Time 2, for both groups, the Counting Stroop task was still associated with significant activation of the left superior parietal lobule. This time, however, for the EXP group only there was a significant activation of the right ACC. These results suggest that in AD/HD children, NFT has the capacity to normalize the functioning of the ACC, the key neural substrate of selective attention. © 2005 Elsevier Ireland Ltd. All rights reserved.

Abstract
This study examines the effects of biofeedback-induced relaxation training on impulsivity, attention to task, and locus of control among 32 hyperactive boys. Subjects, who were identified through teacher ratings on the abbreviated form of the Conners’ Behavior Rating Scale, were randomly assigned to experimental (n= 16) and control (n= 16) groups. The experimental treatment consisted of four sessions of biofeedback-induced relaxation training spaced approximately two weeks apart. Multivariate analysis of variance results indicated a significant difference between groups, F (3, 28) = 19.62, p<.01. Univariate F tests and discriminant analysis procedures revealed that impulsivity and attention to task measures were significant discriminators, both p<.01. The locus of control variable did not prove to be a valid discriminator. It was concluded that biofeedback-induced relaxation training increased attention to task and reduced impulsivity but did not affect the measure of locus of control on the population studied.

Abstract
This study examined the effects of relaxation training and biofeedback on attention to task and on impulsivity as measured by the Matching Familiar Figures Test (MFFT) among 36 hyperactive male children. Subjects who were identified through teacher ratings on the abbreviated Conners’ Behavior Rating Scale were randomly assigned to treatment and control groups. The experimental treatment consisted of three sessions (each session consisting of 2 phases) of relaxation training and biofeedback. There were no significant differences on all pretest measures (baseline electromyographic readings, pretest error on attention task, and pretest latency). However, differences on all these measures became statistically significant (p < .01) with the treatment group improving attention to task scores and decreasing impulsivity scores. When all pretest data, posttest error, student’s age and teacher’s rating were controlled for, analysis of covariance results confirmed the significant differences between both groups. It was concluded that relaxation training and biofeedback warrants inclusion in programs designed for hyperactive male children.